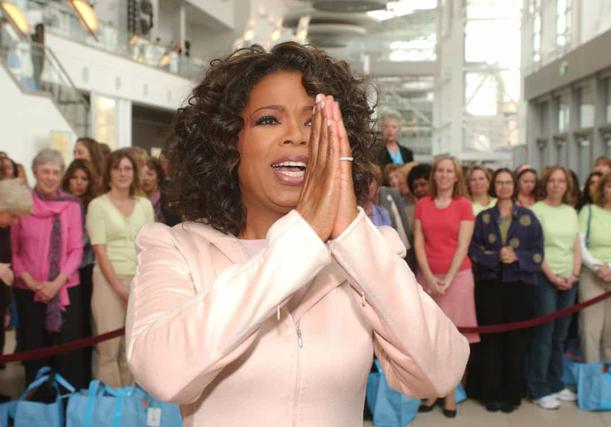 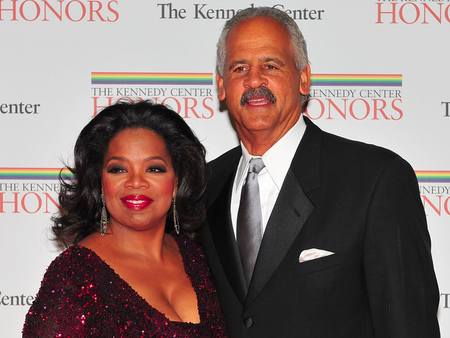 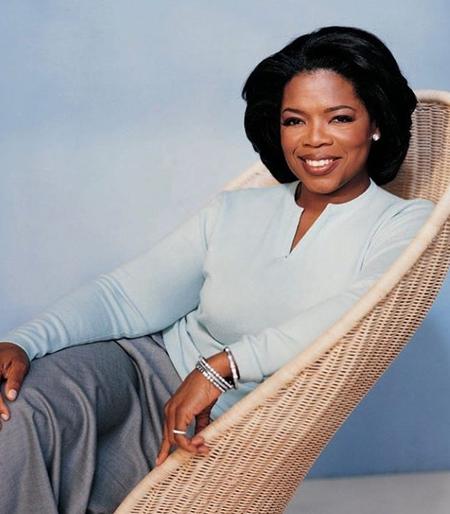 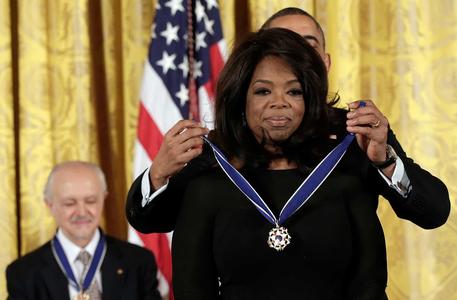 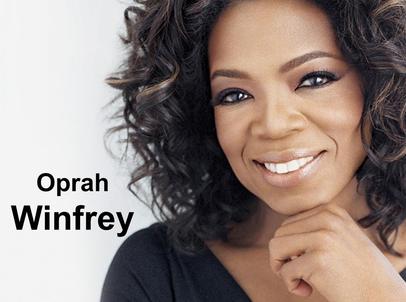 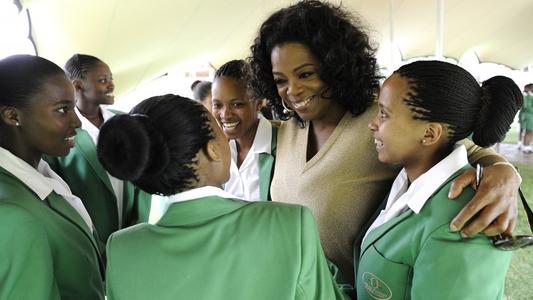 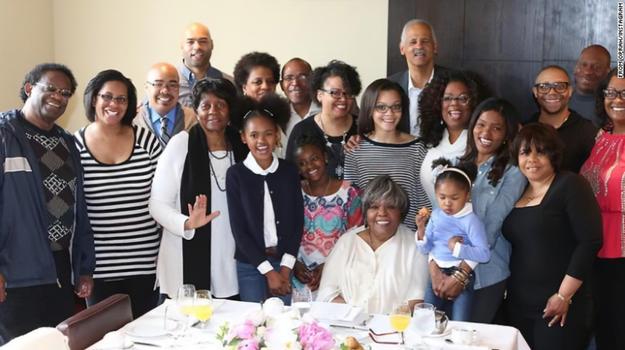 Oprah Gail Winfrey was born January 29, 1954, in Jackson, Mississippi. A soul that grew up in poverty and received her first pair of shoes at the age of 6. Her net worth as of 2019 was 2.6 billion dollars.

Her Sun is in Aquarius, Moon in Sagittarius and her rising is Virgo.

The Sun is in her 5th house, normally ruled by Leo, so she is an Aquarius/Leo type and that fits her perfect being front and center of attentions (Leo) with a unique message to bring humanity together (Sun, Venus both at 9 degrees and Mercury at 20 degrees), all in Aquarius.

Her North Node in Capricorn in the 5th house right on top of Chiron clearly shows a very hard-working person with an agenda to heal other’s wounds. She has taken her stardom and interviewed many spiritual authors to help educate others about how to become more in touch with your own source of creativity.

I have never seen an exact Cazimi. Both Sun and Venus are at 9 degrees 39 minutes. Wow.....

A conjunction, within 10 degrees or less of the Sun is said to be combust which harms or weakens the planets abilities to function strong.

I found this information about Venus in cazimi with the Sun as with Oprah Winfrey’s birth chart.

“Venus is the planet of love, beauty, pleasure, adoration, and luxury. A natal Sun conjunct Venus is often seen as an indicator of beauty. When Venus is too close to the Sun, this person would be a Venus combust and may have trouble with long-term relationships and/or finances. However, when the natal Sun and Venus are a cazimi; the powers of Venus and the sun are amplified. This is because Venus is “in the heart of the sun.”

Her Pluto in Leo in the 12 house of secret enemy’s square to her Mars in Scorpio with Mars square to Mercury and Mercury opposing Pluto are secrets of abuse in her childhood that were physical (Mars) and sexual (Pluto).

She has shared with the public that her 19-year-old cousin raped her from age 9 to 12. This can also cause issues with weight as many abused children end up with an addiction or eating disorder to cover up their pain.

Obviously, she has moved on from this in so many ways. You can still have memories, but you can move forward and feel comfortable in the present moment as well. She has become the most influential inspirational interviewer in modern times. What a wonderful gift we all have with her loving presence.

The Earth sign Virgo is her rising sign and the sign affiliated with healing. Mercury is the ruler of Virgo and is the communicator of the zodiac. Most people who have vocations in the communication fields have a strong Mercury and Oprah is no exception.

She has Mercury in Aquarius exalted. That means Mercury is strong and it trines both Jupiter, the planet of good fortune, in her 10 house of vocation and trines Neptune, the planet of unconditional love and inspiration, in her 2nd house of money earned daily.

Oprah learned how to read at age 2 and a half. That’s what a strong Mercury placement can produce.

Currently as of the writing of this column, November 25th, transiting Neptune is exactly conjunct her progressed Mercury. This has been in effect over the last 6 months and will continue for another couple of months. This combination is in the 7th house of relationships showing she really wants to continue to inspire and communicate to the public.

She has 5 planets in air and 6 planets in fixed quality. What sign is air and fixed? Aquarius. She has an Aquarius signature in her birth chart. I often say, woman born under the sign of Aquarius or having Aquarius planets are strong and independent.

Which leads me to the next observation. How does she do so well in a long-lasting romantic partnership if she is so independent? Virgo rising. If you want a friend, you can always count on the Earth and Water signs can be there for you.

Virgo, Taurus, and Capricorn are steady and kind as Earth signs. Offering a calm breeze in the hot fire that fire signs provide, a calm attitude towards the social and busy minds of the air signs and a grounding practical experience for the over emotional water signs.

Her partner since 1986 is Stedman Graham. That’s 35 years long. Most Hollywood stars marriages last 2 to 4 years. This is because of the Virgo rising. It certainly doesn’t come from the Sun in Aquarius and Moon in Sagittarius. Stedman Graham is a Pisces born March 6, 1951.

Both Aquarius and Sagittarius can be terrible for long lasting relationships because they are more independent and the need for travel and emotional freedom is stronger. There are many Aquarians and Sagittarius that do have solid partnerships, but it may not appear traditional in the public’s eyes.

Oprah’s cazimi conjunction between the Sun and Venus both trine to her MC and I would even consider a trine to Jupiter even thou it is a little beyond 7-degree aspect, to be the reason Oprah Winfrey is the first African American billionaire in history.

She received the lifetime Achievement Award in 1998. She started the Oprah Winfrey show in 1986. After 25 years she never missed a show. Never absent. That’s a combination of Virgo rising and the North Node and Chiron in Capricorn. Hard working and dedicated to what she loves to do. Communicate in a way that heals others.

She also recieved the " Presidential Medal of Freedom" from President Obama I believe it was 2013. She has over 40 Grammies.

In 1985 she played Willard in the movie “The color Purple”. She did an excellent job.

Because her North Node, Sun, and Venus cazimi in the 5th house of children, she has not had any children but did have a baby boy at age 14 which passed away 2 weeks after birth.

Her North Node or life’s path in this lifetime in Capricorn conjunct Chiron would make her a workaholic and so she decided after her fame to start humanitarian organization for children. “Oprah Winfrey leadership Academy for Girls” in South Africa is just one of several efforts to help others.

She has said in an interview that she has 170 girls/daughters from South Africa and 20 of them in College in America and they can stay at her home while they attend college. These are her children. Her audience is her children as well.

With her progressed MC in Leo and her progressed rising in Scorpio, it looks to me that she will continue for another 15 years before she takes a back seat. She will be 67 in 2022 and when you add 15 years, that’s age 82.

Her progressed Moon in Gemini in the 10th house of vocational recognition will remain there for the next 22 months. More to come from Oprah Winfrey.

She is a humanitarian, very rich, knows how to connect with people, has overcome poverty and adversity her childhood, well educated, wants to heal others and educate the world on how to do so, always looks sexy regardless of her weight, knows how to keep her marriage together, has met more famous people than any other talk show host in the world and is an inspiration to younger and older woman to reach higher and don’t let anything stop you from reaching higher.

Oprah Winfrey is in the “Celebrity Spotlight” till February 1st, 2022. 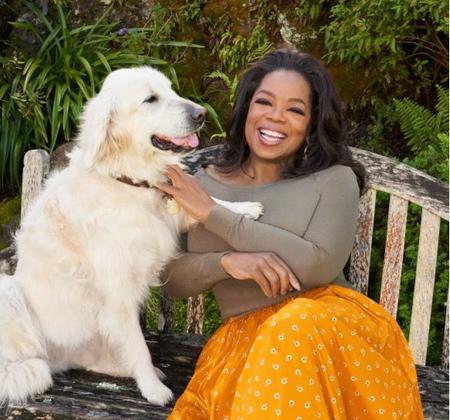 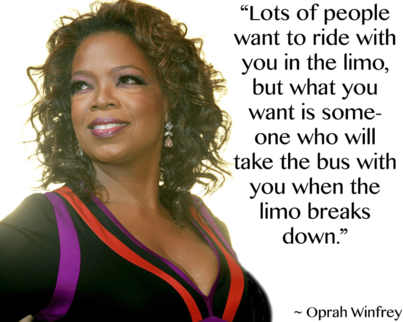 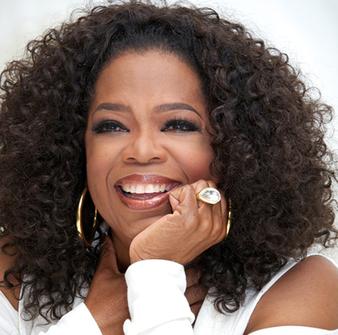 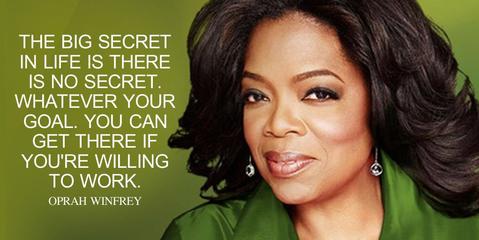 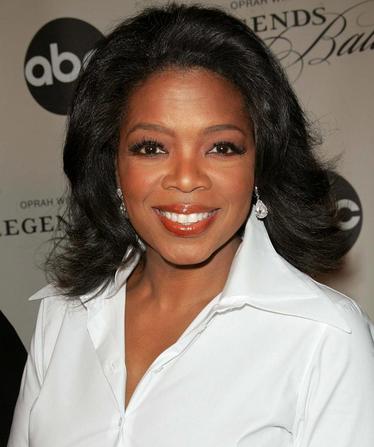 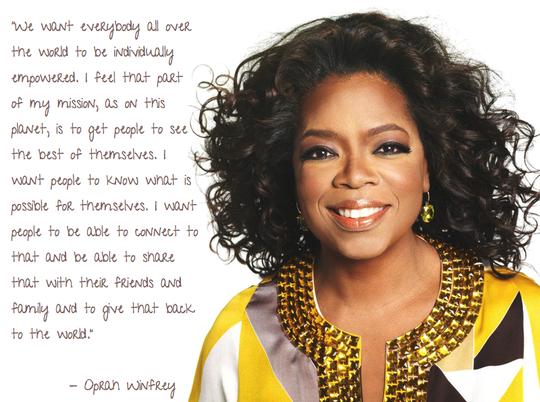 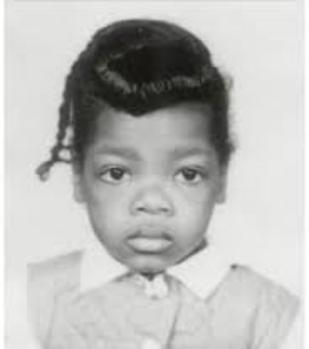 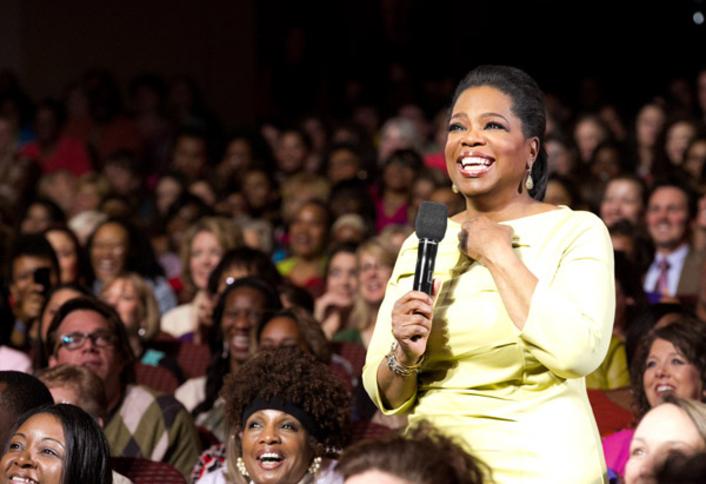